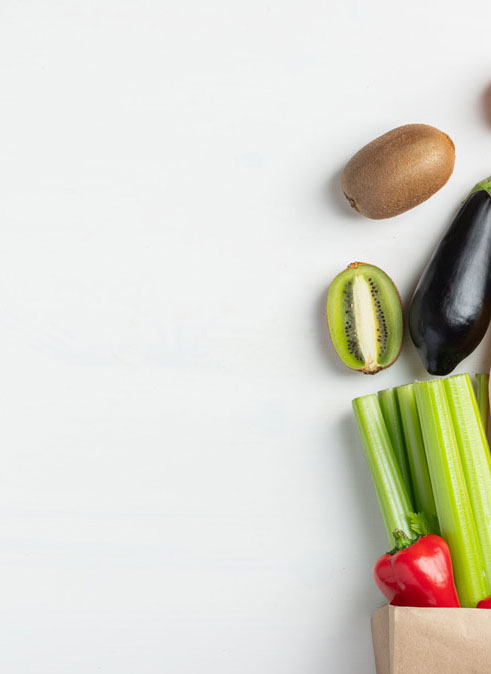 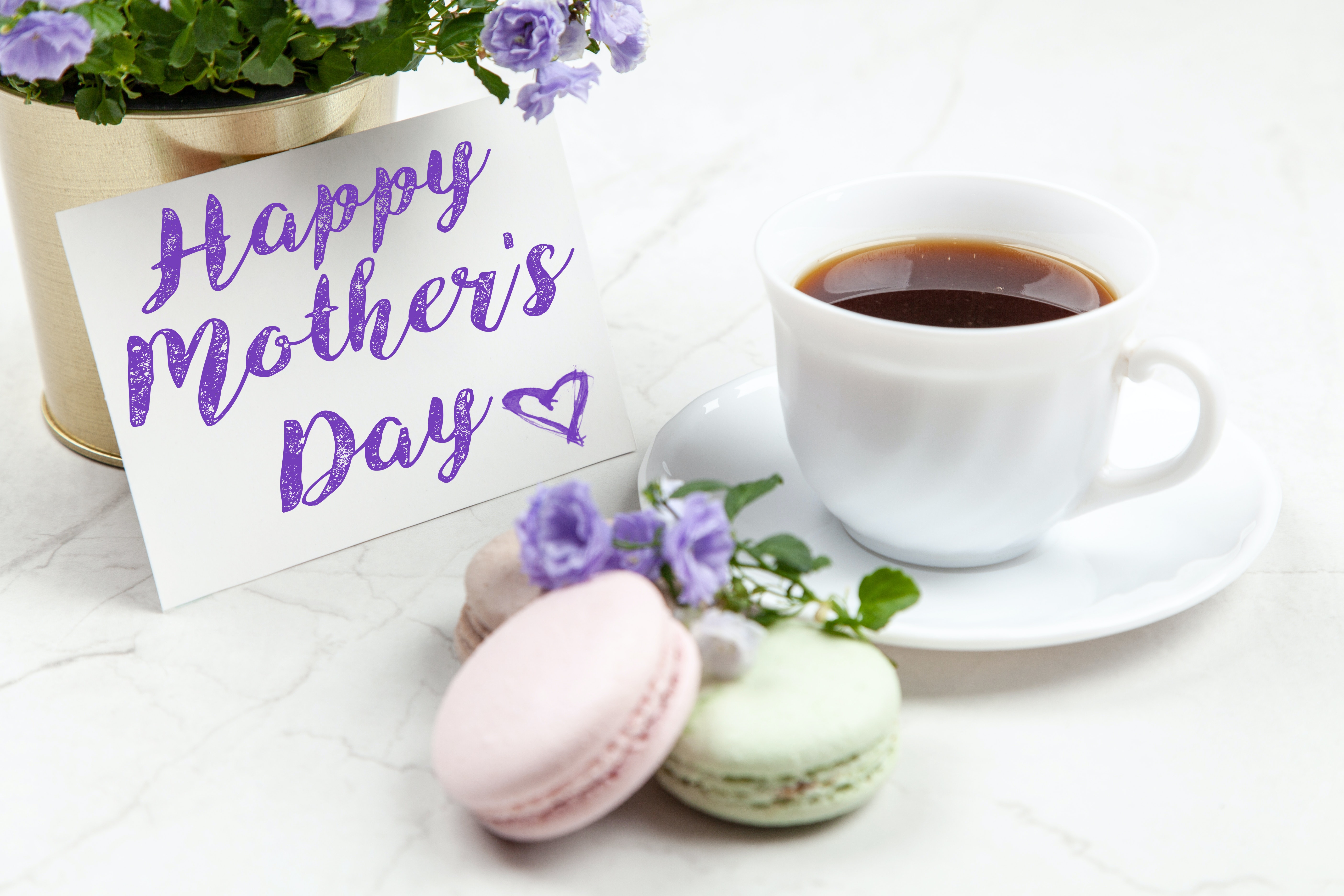 Recollection of Mother’s Day in the UK.

Once I became old enough to go on the bus to the local town, Mother’s Day, got a whole lot better for my mum.  No more was my dad picking the gifts. The vacuum cleaner did not go down very well. He had to do a lot of groveling to get out of that one.  He was never allowed to forget it. After that he switched to buying Royal Doulton painted ladies, for every Mother’s Day, birthday, Christmas and anniversary for the next 8 years, until she finally told him she didn’t like them anymore. 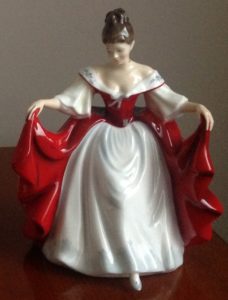 I would buy my mum chocolates from the local Thornton’s (one of the best chocolate chains in the UK - still around now), or perfume, toiletries or clothes.  I would always try to pick things for her and not for the house or the family. 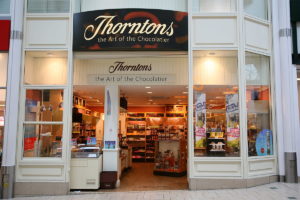 On the morning of Mother’s Day, my sister and I would get up early and make my parents breakfast in bed.  This consisted of a “full English”: bacon, sausages, mushrooms, fried tomatoes, baked beans, fried eggs and fried bread.  All washed down with a hot (though usually luke warm by the time they got it) cup of tea. My parents would willingly eat it despite the calories and black bits.  Then we gave mum our presents and we were done for the day. Poor Mum. 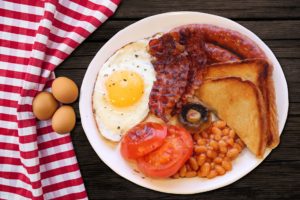 As I’ve got older and I’m not living in England, my gifts have become more mundane.  They are usually flowers. I use a great place called flowersbypost.com, who ship the flowers for free direct from Jersey.  They have some beautiful arrangements. I’ve also bought tickets for shows at the local theatre. This year my mum was at my sister’s house for Mother’s Day, so I treated them both to Afternoon Tea at a posh hotel.  Apparently, it was yummy and there were no black bits!